4 Of The Top Parenting Fails From Shakespeare’s Plays

Parenting has always been a challenge, and it sure wasn’t easy over 400 years ago. Still, there are classic Renaissance childrearing headaches that many parents can undoubtedly relate to today—you know, what should you do when your child is involved with political discord, star-crossed teenage love, and family shame?

Well, who better to give us solid, appropriate advice than the Bard himself? Let’s look at four of the top parenting fails that today’s parents can learn from Shakespearean mums and dads!

1. Bring your kids into politics

(A tip from Hamlet) 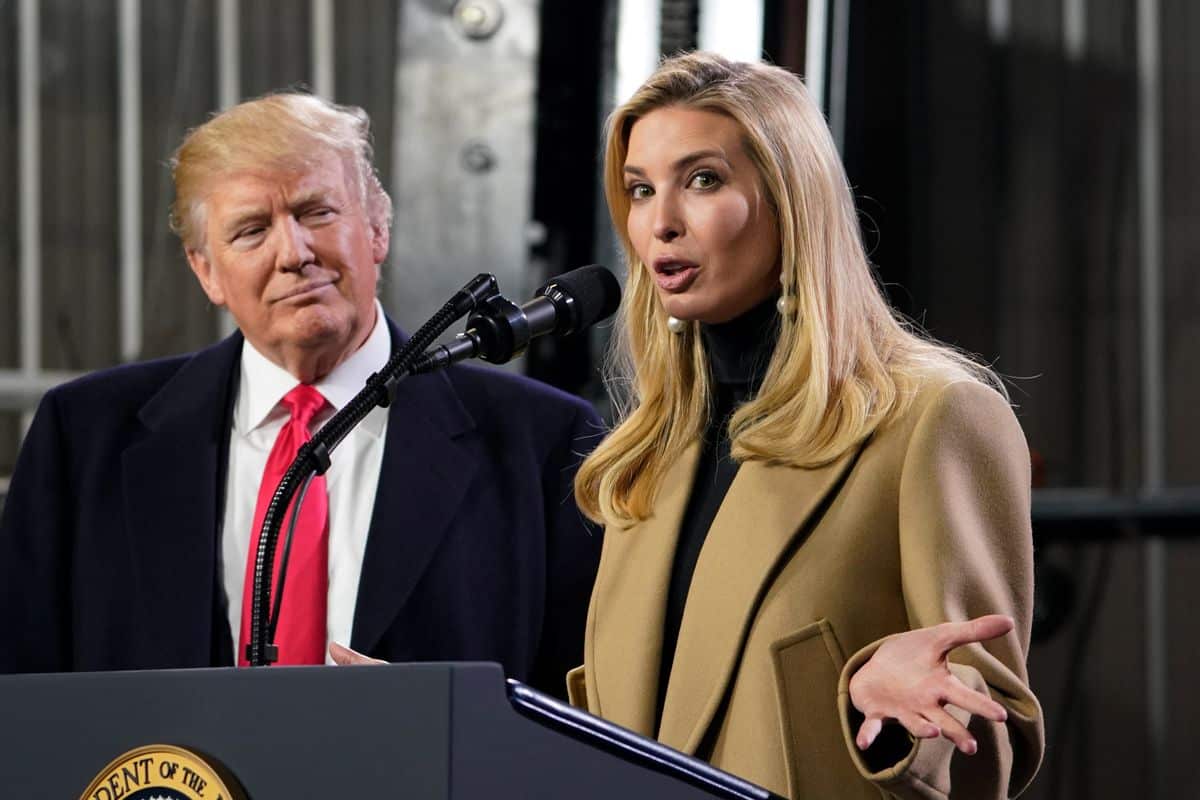 It’s hard enough to balance your career with parenthood, so it’s best to combine the two. Remember that it’s never too early to learn about politics and power-plays. And why did you become a parent if not to use your children as pawns and trading pieces? They are an extension of your will anyway, right?

Take, for example, Hamlet’s Polonius – Ophelia’s dad and King Claudius’s advisor. This caring Father Of the Millennium is so concerned about the king and queen that he uses Ophelia to help them spy on their son, Hamlet, who’s been acting pretty strange.

Sure, Ophelia doesn’t have a very good time in the play. But how else is she supposed to learn about the real world? Best to just get her involved to make sure everything goes according to plan.

(A tip from Romeo and Juliet) 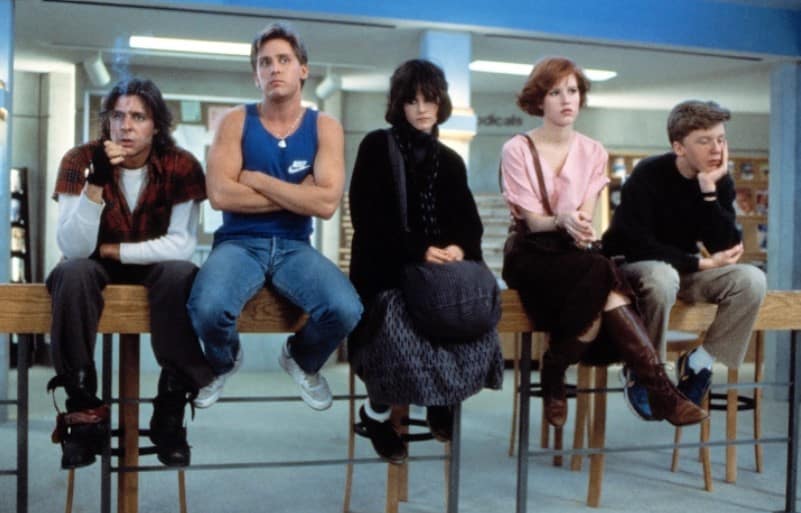 Some parents dread their children’s looming adolescence, maybe because we all had to go through it ourselves. And let’s face it: we all know how difficult teenagers can be. It’s a time of identity exploration, talking back, and declarations of love to your sworn enemy’s offspring. And, of course, accidental killings that lead to your child’s banishment.

And you thought teens eating Tide pods was bad? Imagine your daughter drinking a potion in order to fake her own death because you disapprove of her boyfriend.

You might think that now is the perfect time to talk to your teen. Hear them out, get a sense of how they’re feeling. However, you’d be wrong. Instead, follow Romeo Montague’s parents’ example and let someone else – like your wise-beyond-his-years, level-headed nephew- guide your teen in the right direction. You probably won’t understand anyway, and you’ll certainly just make your teen more upset.

Or, like the Capulets, you could just leave parenting to the Nurse. And if that fails? Definitely threaten to disown your child. There will be no independence in your household. That will definitely quash those teenage-angst problems and stop your kid from dating your sworn enemy, right?

3. In case of embarrassment, publicly lament that your child, unfortunately, came from your loins

(A tip from Much Ado About Nothing)

Sometimes, your child might (allegedly) do something so terrible, so horrible that it brings shame to you and your entire family. And, sometimes, you might learn about it in a very public manner, like Leonato does at his daughter Hero’s wedding to Claudio.

What do you do to preserve your own good name? That is, after all, far more important than anything else. You have a family’s reputation to manage, after all!

Easy. Make everyone feel sorry for you by wishing that your child and their shame “derives itself from unknown loins.” Wouldn’t it be convenient to find out that your child isn’t really yours? That would save you so much trouble, so you may as well suggest to everyone else that it might actually be the case.

As a bonus tip: go ahead and request a dagger so you can stab yourself. There probably isn’t any other way to avoid the damage to your reputation if your plan to publicly distance yourself from the shame doesn’t work.

4. If you really care, don’t be there

(A tip from All’s Well That Ends Well) 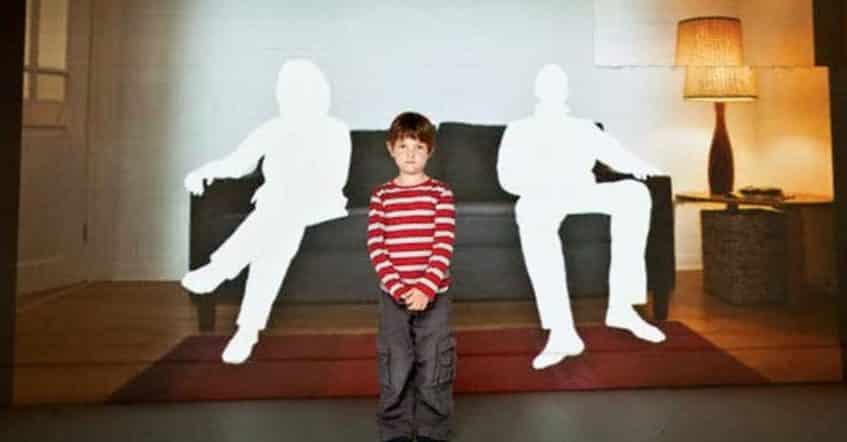 If you’re one of those rare, self-sacrificing parents who wants to ensure a promising future for their children, it’s likely best not to be there. Love them from afar. This is especially effective if you’re already dead!

This advice may seem counterintuitive, but the evidence is clear: parents almost always make their kids’ lives miserable. You can’t help it. If you’re not around, they’ll probably be better off.

And Bertram’s father? His death leads to Bertram’s going to stay with the king of France. Score!

Of course, if you really can’t stand being totally removed from your children, you can always steal a page from Hamlet’s father’s playbook. That is, show up as a ghost. You can still tell your child what to do and your undead advice will be that much more convincing!

What do you think of these Rennaisance parenting tips from Shakespeare—are there any you’d like to try? Or any we should add to the list? Let us know in the comments below!

The Top 5 Shakespearean Betrayals… And How To Avoid Them!

Why Is Shakespeare Still So Popular In The 21st Century?
Scroll to top