You are here: Home1 / Welcome To The No Sweat Shakespeare Blog!2 / Random Fun Stuff3 / What Quarantine Breads Would Shakespeare Characters Bake?

For some reason unknown to food experts or the rest of us watching on Instagram, bored quarantine-rs have taken to quarantine bread-baking in droves. Yeast and flour are completely sold out in grocery stores, and the world’s collective hands are tired from all that kneading. But it says a lot about a person what type of bread they choose to bake.

If Shakespeare’s characters were stuck in quarantine… what breads would they be baking? 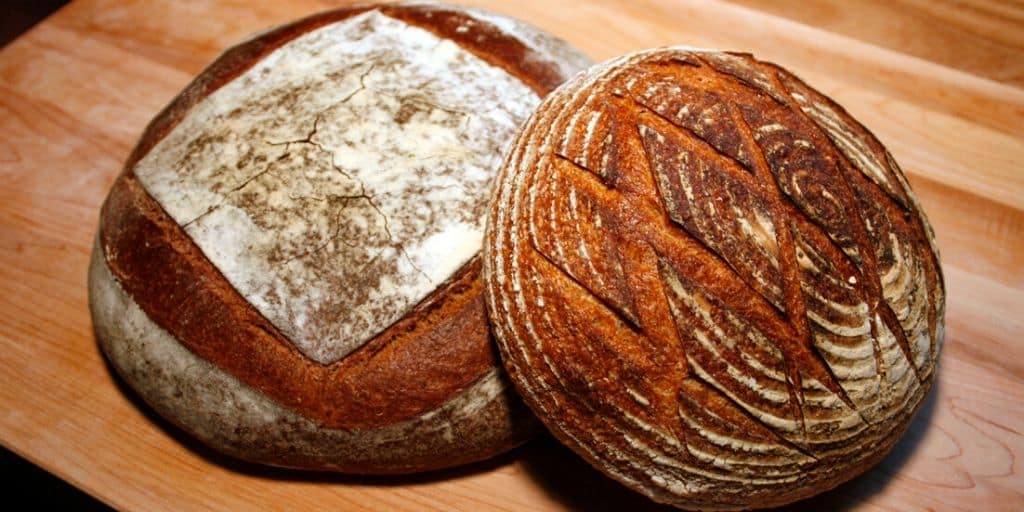 Even though he ends up kind of messing everything up by the end of the story, Friar Lawrence preaches some wisdom about patience early on in Romeo and Juliet. And, as we’re learning from everyone’s *ahem* very lengthy Instagram stories, that’s patience he’d need to make sourdough bread. With his background as a herbalist and a penchant for patience, our man FL sure seems like the type to be just a little too excited about making a homemade sourdough starter – even if it takes five days. Let’s just hope he doesn’t come up with any harebrained schemes in that time – the entire story of Romeo and Juliet takes place over four days, so we know he’s able to get into trouble pretty quickly! 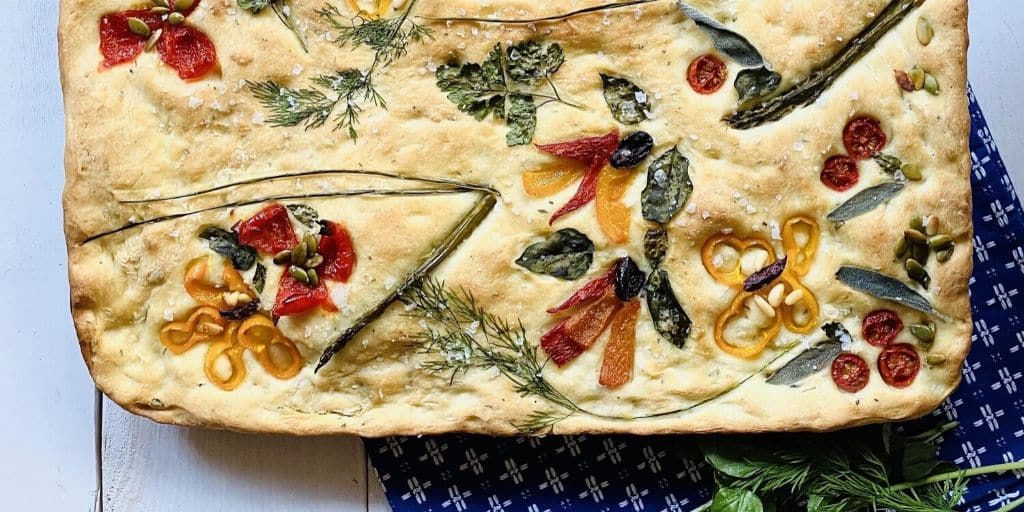 You might think that Ophelia’s beauty and innocence make her the best fit for this floral bread, but focaccia can be pretty hard to make, and decorating it nicely takes cunning and creativity. Ophelia has that in spades. In her “mad scene,” Ophelia distributes herbs and flowers that can be found in this bread, like rosemary —  but she does so in a way that challenges authority and suggests that she knows the secrets of the rotten state of Denmark. Ophelia’s flowers are both beautiful and deliciously creative — just like this bread! 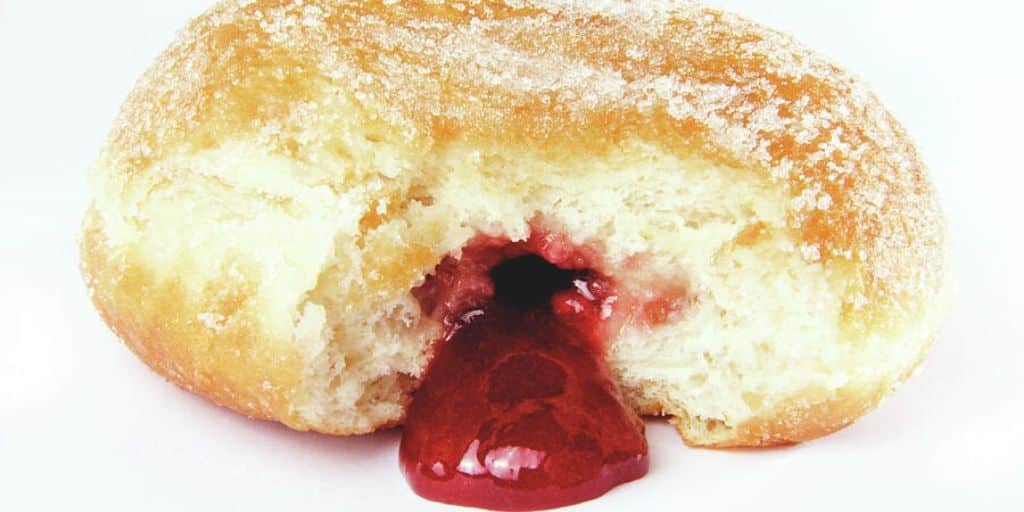 Let’s face it — Doritos are to chips as jelly-filled are to donuts. They leave your hands covered in a sticky mess — just like Macbeth’s hands leave Duncan’s chamber covered in blood. Blood is mentioned 41 times in the play, and there are a whooooole lot of references to being unable to wash it away. Both Macbeth and Lady Macbeth seem to be plagued by red stickiness covering their hands forever — but their version sure isn’t as sweet as strawberry jelly. Maybe they should just stick to making donuts in quarantine — “out, out, damn spot” sounds a lot happier when it’s about a jelly stain. 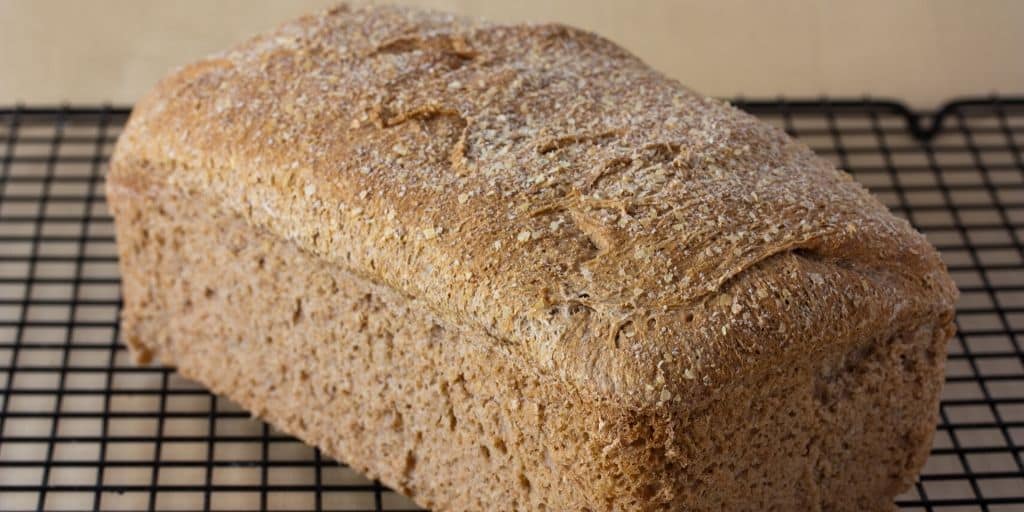 When the Duke leaves Vienna and tells Angelo to rule in his place, he knows that he’ll rule strictly and harshly to get the town back in order – basically because Angelo is a super stick-in-the-mud with no sense of humor or fun. With a whole internet full of delicious and exciting bread recipes, it seems completely typical that Angelo would decide to make a plain and healthy loaf of whole wheat bread. It’s as sturdy, boring, and serious as Angelo… at least until he meets Isabella. Maybe then he’d start digging up a more impressive recipe. 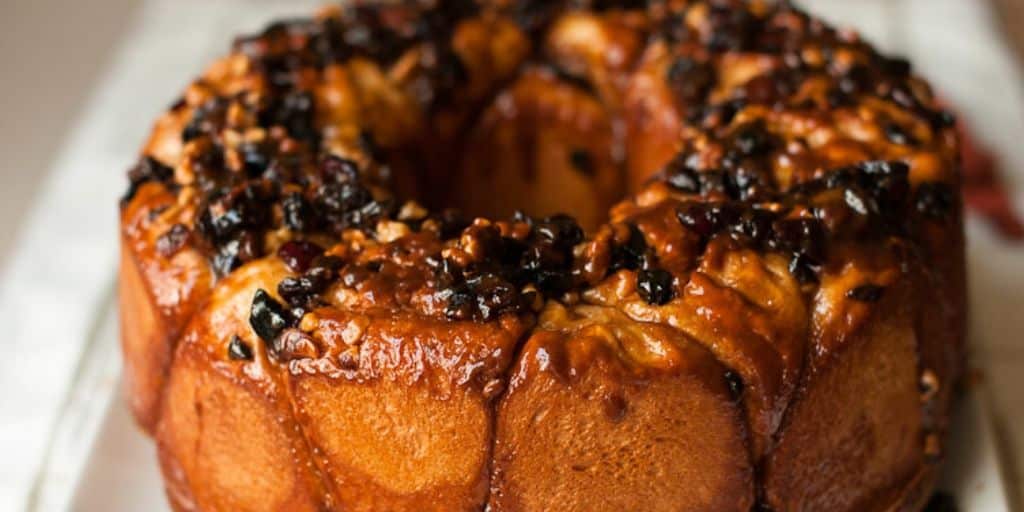 Who would be living it up in quarantine with the most decadent bread on this list? Sir Toby Belch, of course! He’s a guy who stays up all night eating and drinking, so he’s already prepped for quarantine life. I don’t know about you, but I’d be down to join him in some sugar-bomb baking. There’s no better bread for a true dessert-lover to spend his time baking than one full of brown sugar, cinnamon, and icing. Let’s just hope Malvolio doesn’t catch him…

What’s your take on these quarantine breads for Shakespeare characters – any you’d add to the list? Let us know in the comment below!

‘How Do I Love Thee’… Is It Shakespeare?

7 Dating Mistakes Shakespeare’s Characters Made (So You Don’t Have ...
Scroll to top