You are here: Home1 / Hamlet Play: All About Shakespeare’s Hamlet2 / Hamlet Setting

Want to know where Hamlet is set? See each setting Shakespeare used in the play on the map below.

Shakespeare set Hamlet in Elsinore, a remote royal castle in Denmark where the action is set in various parts of the castle. There’s also one scene that takes place away from the castle on “a plain in Denmark”.

Shakespeare uses the legend of a Danish prince, Amleth, who reputedly lived in the eleventh century and he uses the legend’s setting. The castle is an enclosed space, a place where plots and intrigues fester, and murder, incest and deceit abound. It is corrupt at every level. There are many alcoves, curtains, and pillars where spies lurk. Hamlet comes like a light into this environment, avenging his father’s murder. It’s not by any means a simple matter. He achieves his revenge and clears out the corruption, at the cost, however, of his own life

Planning on following in Shakespeare’s footsteps with a trip to Denmark?

We’ve pulled together some of the very best resources about Elsinore – and the top places to visit in Denmark more broadly – from travel writers and bloggers, to help you get the most out of your trip:

How to spend a day in Copenhagen, from Frequent Traveller.

24 Hour City Guides describe what to do with 24 hours in Copenhagen.

Know of any other useful Denmark resources? Let us know in the comments below! 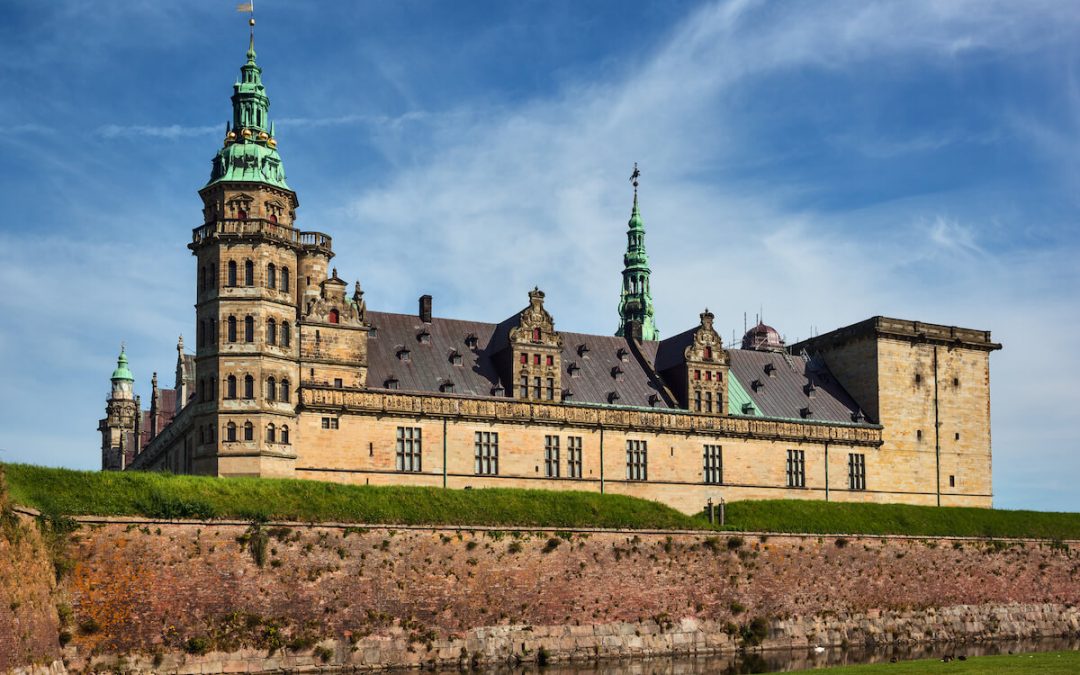