Richard, Duke of Gloucester, is determined to gain the crown of England from his brother, the Yorkist King Edward IV. He woos the widow, Lady Ann, at the funeral of her father-in-law, King Henry VI. She yields to his advances and marries him. In the meantime, Richard organises the murder of his brother George, Duke of Clarence, whom he has had imprisoned in the Tower of London.

The king, Edward IV is ill and Richard, assisted by Lord Hastings, is appointed as regent. He places the young sons of Edward in the Tower and consolidates his power with the help of Buckingham, who gains the support of the Lord Mayor of London and his followers on Richard’s behalf. The king dies and Richard is proclaimed king. He has Hastings executed for attempting to frustrate his plans. The young princes are murdered in the Tower. Edward’s widow, Elizabeth, flees with the sons of her first marriage, fearing for their lives. Buckingham is suspicious of Richard’s role in the murder of the young princes. He tries to blackmail Richard, demanding an earldom, and when his demand is denied he tries to raise an army against Richard. He is captured and executed. Richard plans to marry Edward IV’s daughter, Elizabeth.

Henry Tudor, Earl of Richmond, the heir to the Lancastrian claim to the throne, makes war on Richard. They meet at Bosworth. On the eve of the battle, Richard is haunted by the ghosts of his victims. He is killed in the battle and Henry Tudor succeeds him, becoming Henry VII of England. The play ends with him planning to marry Elizabeth of York and end the Wars of the Roses.

And that’s a quick Richard III summary. What are your thoughts – anything unclear, or missing? Please let us know in the comments section below. 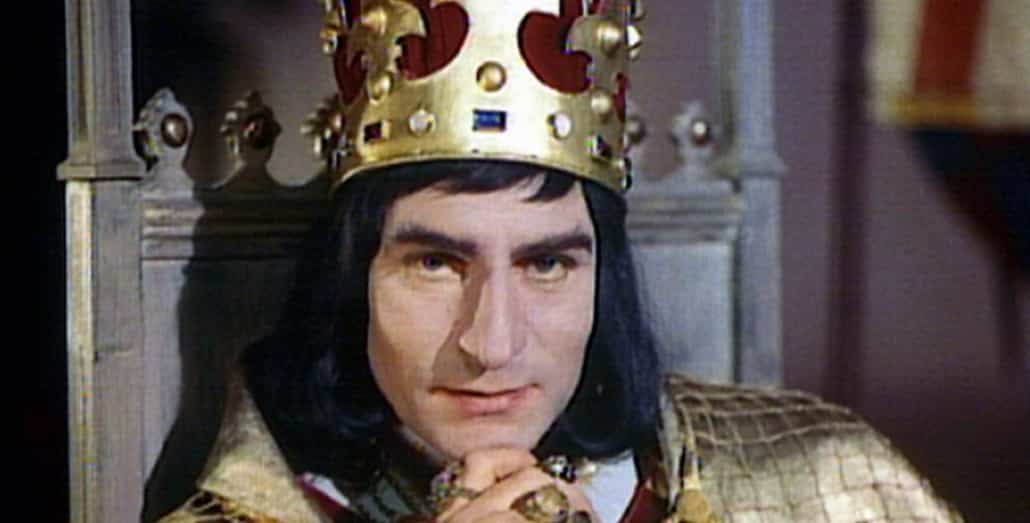