Marston was famously pugnacious, and he and the equally pugnacious Ben Jonson conducted a three year long feud in which they insulted each other and satirised each other in their plays. He was very bold and even dared to satirise the king, although he very quickly made an apology for that. He and Jonson patched up their differences and he even worked with Jonson on the play Sejenus. 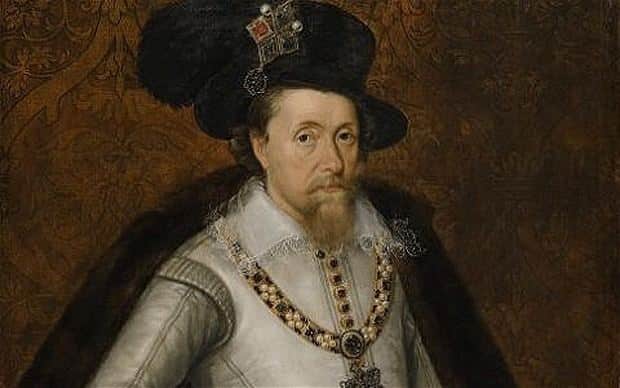 John Marston playwrightHe became a shareholder in the ‘Children of Blackfriars’ company in 1603 where he continued to push the boundaries of what was acceptable on the stage and his plays were popular, with their lewdness and impropriety. His most famous play is The Malcontent.

Marston took the theatre world by surprise when he he gave up writing plays in 1609 at the age of thirty-three and retired to study philosophy at Oxford. He took orders and was given the parish of Christchurch, Hampshire, where he served as the vicar until his death in 1634.