Thomas Middleton was one of the most prolific Jacobean playwrights, rivaled only by John Fletcher. Like Shakespeare, MIddleton was equally at home with comedy and tragedy and with Shakespeare, Fletcher and Ben Jonson he was at the top of the popularity poll. He was also a major and prolific writer of masque plays, the new form that swept through Jacobean drama like a hurricane. He remains the most noteworthy of the masque and pageant writers and his masques were an important influence on Shakespeare’s The Tempest.

Middleton was born in London in 1580, the son of a bricklayer who raised himself to a ‘respectable’ level, with the accompanying wealth. Young Thomas attended Queen’s College, Oxford. While there he wrote several long poems that met with critical and commercial success and from there he moved on to writing for the theatre.

Like most of the writers of the time he collaborated with other dramatists, including Shakespeare, with whom he wrote Timon of Athens. He worked with John Ford, Thomas Dekker, Cyril Tourneur, Ben Jonson and Philip Massinger, among others. But the play he wrote with William Rowley, The Changeling, has remained one of the most fascinating, violent, intriguing, gripping and entertaining English plays of all time. Its main protagonist, De Flores, is one of English drama and literature’s most memorable psychopaths. The play is still performed regularly and the roles of De Flores and Beatrice-Joanna are loved by actors. 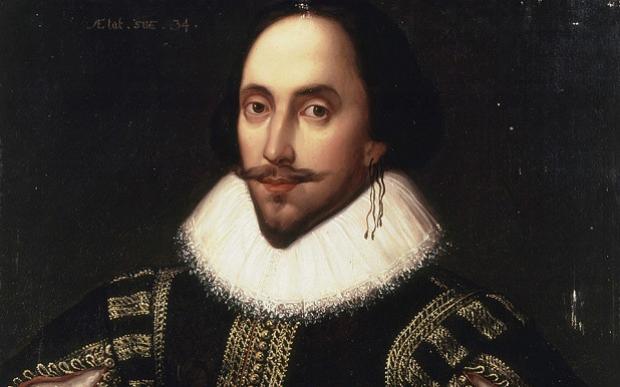 Apart from Timon of Athens and The Changeling, some of his most famous plays are Women Beware Women, The Honest Whore, with Dekker, The Roaring Girl, also with Dekker and The Revenger’s Tragedy.

As though a hectic life in the theatre was not enough Middleton continued to write poetry, and also prose – some satirical pieces and some pieces that may be called early versions of short stories. He also wrote drama criticism.

Thomas Middleton died at his home in Southwark 1627.