John Fletcher’s name is closely linked with that of Francis Beaumont. They collaborated on plays, working hard to feed the insatiable appetite the theatre-going public had for plays. 35, supposedly by the two, were published in a collection in 1647, and 18 more in 1679.

His father was Richard Fletcher, himself an ambitious man, who was a successful clergyman who was successively Dean of Peterborough, Bishop of Bristol, of Worcester, and of London, as well as being chaplain to Queen Elizabeth. John Fletcher entered Corpus Christie College at Cambridge at the age of eleven and prepared for a life in the church but, like so many others, was attracted to the world of theatre where there was money to be made. He met Francis Beaumont, they became friends and were soon very productive writing partners.

John Fletcher lived with Beaumont in Bankside, near the theatres, and shared everything, even their bed and their clothes, for seven years. Then Beaumont married an heiress, Ursula Isley of Sundridge in Kent, and retired from the theatre. Fletcher continued to live in the house in Bankside. It is now thought that they collaborated on only ten plays. Fletcher wrote some plays on his own (as did Francis Beaumont) but collaborated on many more with a variety of playwrights, particularly Philip Massinger and Nathan Field. John Fletcher was born in 1579 and lived until 1625 and was, during his writing years, probably the most prolific and influential playwright of his time – even more so than Shakespeare. When Shakespeare retired Fletcher succeeded him as house playwright for the King’s Men. 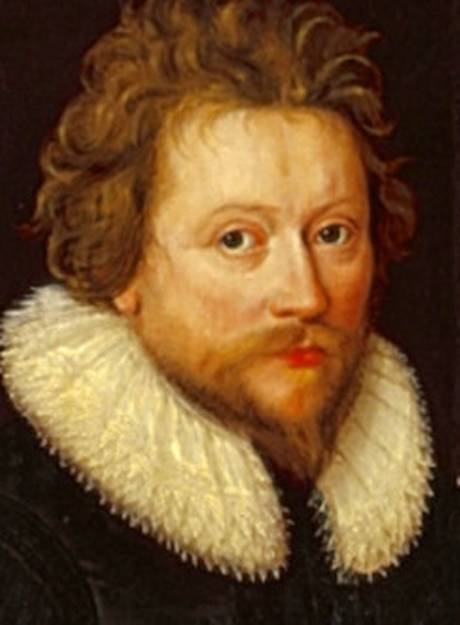 Apart from his collaborations with Beaumont, he also worked on plays with Massinger, Nathan Field, Shakespeare, Thomas Middleton, William Rowley, and even Ben Jonson. His most enduring collaborations with Beaumont are Philaster or Love Lies Bleeding and The Maid’s Tragedy. He worked with Shakespeare on Henry VIII, The Two Noble Kinsmen and one of Shakespeare’s ‘lost plays’, Cardenio. The most famous of his solo plays are The Faithful Shepherdess and The Loyal Subject.

John Fletcher was, without doubt, the most popular playwright in London during his lifetime: during the winter of 1621, three of his plays were performed at court. He died in 1625, apparently of the plague, and was buried in Southwark Cathedral.