In Shakespeare’s play, Romeo and Juliet, Count Paris is a young nobleman. We encounter him as he visits Verona to negotiate with wealthy businessman and community leader, Capulet, on an important matter – his proposed marriage to Capulet’s thirteen – almost fourteen – year-old daughter, Juliet.

That was a normal type of transaction in medieval and Renaissance times. One of the things a wealthy citizen could do with his money was buy an aristocratic connection for his family in the form of an arranged marriage. Aristocrats did not engage in business and depended on their land and other traditional means of making ends meet. In many cases they were hard up and so the best thing a young nobleman of meager means could do for himself was find a wealthy man prepared to exchange his daughter and a huge dowry for an aristocratic connection, which would result in grandchildren with their own aristocratic connections. It was a good deal for both parties.

Paris is handsome and gracious – a good catch for the Capulets. Naturally, there would be no problem regarding Juliet because it was taken for granted that consultation with her wasn’t even necessary. Like all daughters, she was raised to be obedient, and so she would do as she was told. In any case, many daughters were forced to marry men twice their age and even older, so this was a good deal for Juliet too. Although Paris pushes it and Capulet expresses the thought that she may be a little too young, the two men end their negotiations with satisfaction on both sides and Capulet throws a party to bring the two together and to show Paris off to his extended family and a great number of friends. 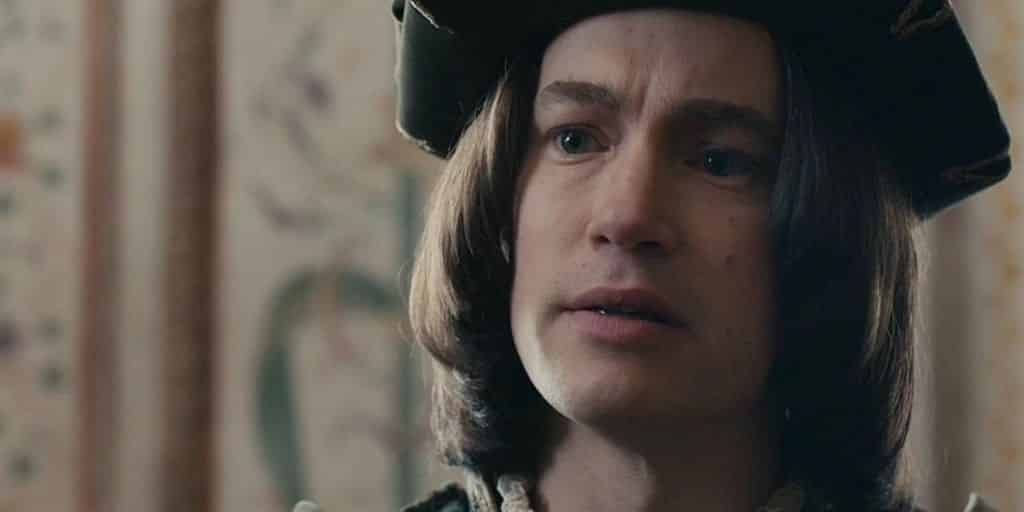 Paris is not exactly a “real” character in the play. He is a device Shakespeare uses to create the tragic situation. All the characters in all of Shakespeare’s plays are dramatic devices but almost all of them, even some having only a very few lines, are characterised, in the sense that something central about their personalities is brought out in those few lines. That isn’t the case with Paris apart from a few platitudes he utters, which say more about his social class than his personality. So he appears as formal, polite and lacking in personality.

In the closing moments of the play he appears at the tomb where Juliet is lying, presumed dead, and challenges Romeo. That interaction is more about painting Romeo’s personality than displaying anything about Paris, though. In this confrontation, in which Romeo kills Paris almost like he may kill an irritating fly, he addresses Paris as ‘boy,’ suggesting that the impetuous, immature boy that we see at the beginning of the play, has grown into the man who can regard the mature nobleman as a boy.

So we don’t know anything about Paris – whether he’s stupid or intelligent, good or bad, funny or morose. What we find is a formal young man in a formal situation. Shakespeare is not interested in what kind of person he is, only in that he is a nobleman with a mandate to marry Juliet. He could be anyone. Making him young and handsome, though, creates a comparison with Romeo, who is also young and handsome but exciting, adventurous, affectionate, funny, and more. We don’t find any of that in Paris. All we have is a man in an aristocrat’s costume. This is not a role that actors aspire to, who would be very disappointed at being offered after auditioning for the role of Romeo!

Juliet knows why he is in Verona but when the party starts she doesn’t know that the deal has already been sewn up. As far as she knows this is her opportunity to sum him up and provide feedback about him. She knows that at some stage in the near future she is going to be married off but she also expects to have a say, even though it may not be taken into account. In this case it would be just a formality as she would be relieved that her husband-to-be wasn’t an old man, who would undoubtedly be hideous, as all old men are to teenage girls. But then, as we know, when her father tells her she is to be married to Paris she is already married to Romeo, and she refuses.

And now the party has begun and the guests are arriving. Almost everyone in Verona has been invited – everyone who is not a Montague: the ancient feud between the Montagues and Capulets forbids that they be present. Romeo, the son of the Montague patriarch, hears about the party and, thinking that a girl he fancies will be there, gatecrashes the party with his friends, all wearing masks, which was normal party mode for young people. There follows the definitive ‘falling in love’ moment – the best depiction of two people falling in love in all literature. That moment pushes Paris right out of the picture as the two teenagers fall in love. By the end of the evening, they have agreed to be married the next day.

The story takes off, working itself inexorably towards its tragic end. They marry, Romeo is banished after killing Tybalt in a fight, he goes to Padua, fails to receive the message that Juliet is in unconscious but alive in the Capulet tomb, goes there, finds her apparently dead, kills himself before she wakes up and Juliet, finding him dead, kills herself. All that happens because of Capulet’s insistence that she marry Paris, and her refusal to do so.

Paris plays no part in any of that, although he does appear at Friar Lawrence’s cell when Juliet goes to him for help after Romeo’s banishment. Paris has no idea of what the situation has become and speaks the kind of platitudes that an aristocratic bridegroom would utter if he had no emotions about his forthcoming marriage: “Happily met, my lady and my wife,” and noticing that she’s been crying, a statement of ownership: “Thy face is mine, and thou hast slandered it.” He kisses her cheek – a cold kiss – and calls it “a holy kiss.” After that encounter, during which Juliet, Friar Lawrence, and the audience are all cringing, we forget about him until he appears at the tomb, guarding it, when Romeo arrives. And when Romeo kills him the audience has no feelings about his death.

Poor soul, thy face is much abused with tears.

Sweet flower, with flowers thy bridal bed I strew,—
O woe! thy canopy is dust and stones;

Condemned villain, I do apprehend thee

Thy face is mine, and thou hast slander’d it