You are here: Home1 / English Literature2 / Famous Authors: The 30 Greatest Writers Of All Time3 / John Bunyan: A Biography

John Bunyan was a Baptist preacher and writer. The book that has made him a candidate for the category of one of the most influential writers is The Pilgrim’s Progress, an allegory that has conditioned the way Christians think about their religious life. It is a novel – the most read novel of all time and the second most read book, the Bible being the most read. It has been translated into more languages than any other book, apart from the Bible. It has had the biggest worldwide impact of any novel in terms of literature, language, religion and culture.

The Pilgrim’s Progress is the most famous allegory ever written. In allegorical literature, where people, place and object names clearly indicate single representative meanings, the characters had hitherto been flat and dull but in The Pilgrim’s Progress, there are now rounded characters who are more like human beings than the paper characters of the mediaeval and subsequent morality tales.

The allegory of Bunyan’s book tells a simple story. Christian one day finds that he has a heavy burden on his back, representing his sins, and so, at Evangelist’s suggestion, he goes from the City of Destruction, where he has always lived, towards the Wicket Gate, where he will find the straight and narrow path that will lead him to the Celestial City. Along the way he is confronted with many hardships, dangers and obstacles but he also gets help from others and is supported by his two companions, Faithful and Hopeful. 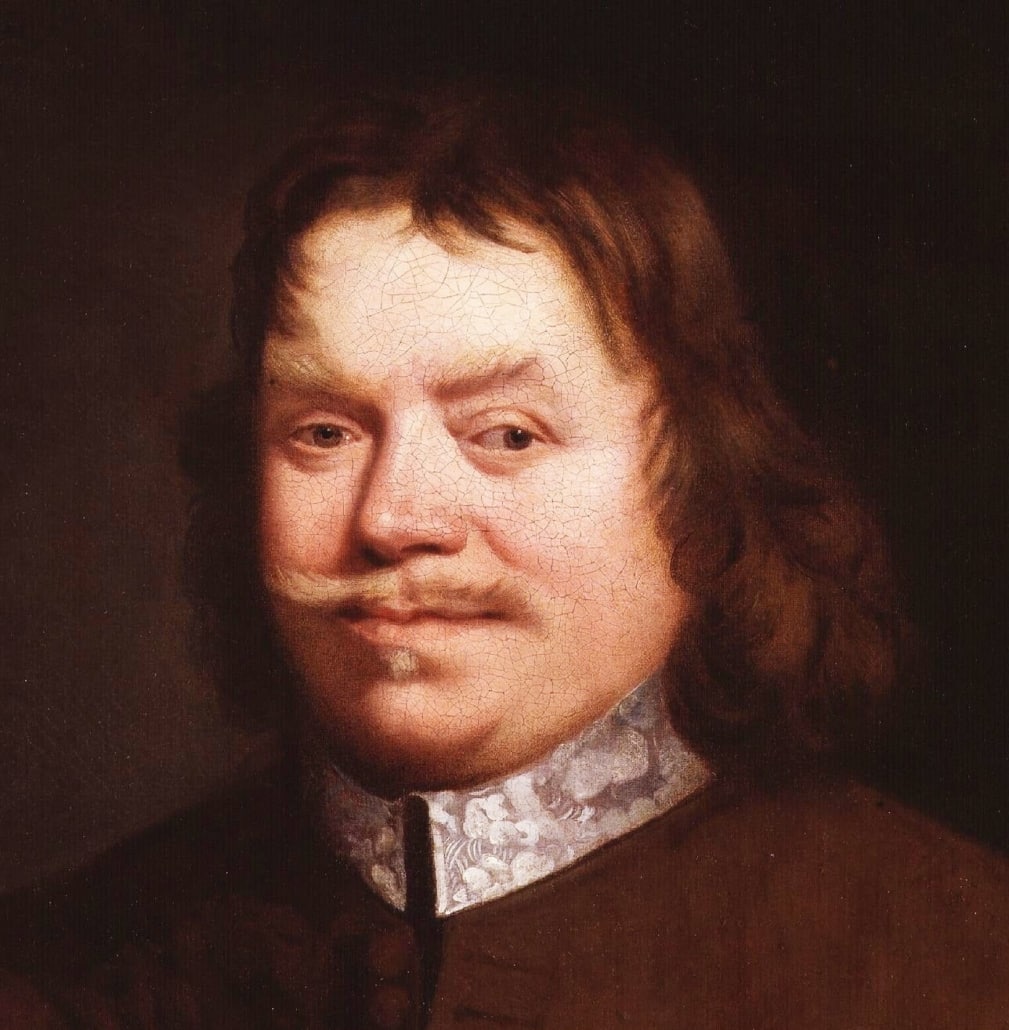 Writers have over and over again used places and characters from Bunyan’s book as titles for their novels, such as John Buchan’s Mr Standfast and Thackeray’s Vanity Fair. Nineteenth Century novelists frequently referred to The Pilgrim’s Progress in the knowledge that readers would pick the references up and apply them to their understanding and appreciation of the novels they were reading: writers like Charlotte Bronte, Mark Twain, Charles Dickens, Louisa May Alcott, and others.

Bunyan’s book has added richness to the English language with phrases like ‘Slough of Despond,’ ‘Giant Despair,’ ‘Valley of Humiliation,’ ‘Vanity Fair,’ among others.

The Pilgrim’s Progress has always been popular with children and their parents. For children it is an exciting read of adventure, danger, fire-breathing fiends, deadly duels, terrifying giants, confinement in dark dungeons and so on. For their parents it has been about teaching them moral and religious values, using the stories and the language to make those things easier to discuss.