Alice’s Adventures In Wonderland: An Overview

You are here: Home1 / English Literature2 / The 20 Most Influential Works of Fiction3 / Alice’s Adventures In Wonderland: An Overview

Alice’s Adventures in Wonderland, a fantasy novel by the Oxford mathematics don, Charles Dodgson under the pseudonym, Lewis Carroll, was published in 1865. It is the highly imaginative tale of a girl who falls through a rabbit hole into a dream world populated by an array of fantastic characters. Characterised as a children’s story, which was the author’s original intention, it has become a classic enjoyed, including at the present time, by adults as well as children. It is generally classed as nonsense literature and still considered to be the finest example of that, with much of its ‘nonsense’ among the most quoted from English literature. The narrative and its structure and language have been incalculably influential and are the basis of the fantasy genre in all media. The characters, such as the Mad Hatter, the Queen of Hearts, and many others, have become the most famous among fictional characters. 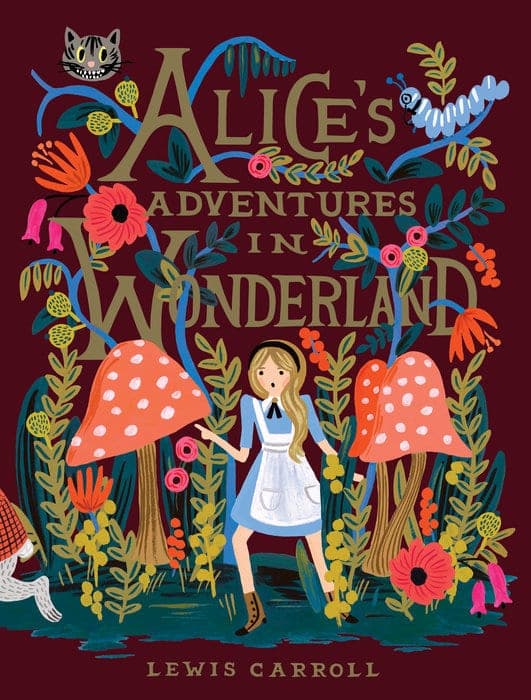 In the past century and a half Alice’s Adventures in Wonderland has taken on a variety of new forms. There are comics, computer games, toys, fancy dress costumes, fan fiction and new filmic and television versions almost annually. Internet programs have turned the computer screen into a new looking glass beyond which Lewis Carroll’s work can be comprehensively explored. His Wonderland is an expanding universe.

At the centre of the book is the Caterpillar’s question ‘Who are you?’. The question, and the whole story, with its fantasy situations and characters, resonate in the modern world, with its cultural changes – things like drug use, feminism, cyber adventure, and so on. As to cyber adventure, we all have such adventures available to us at any time via our computers. Carroll’s story is an elastic one and will stretch, like Shakespeare’s universe, for as long as there are human beings to enjoy it. A reading of Alice In Wonderland leaves the reader changed forever, unable to see the world in the same way again.

The many presentations of the novel have been countless films and television versions, comic books, musicals, including songs and albums by many performers, operas, live productions and electronic media.

There has been a long parade of illustrators for the many editions of the text, notably the famous artists, E. Gertrude Thomson and Arthur Rackham. The most famous images are by the original artist, John Tenniel, and our most enduring is the Tenniel image of the Victorian girl dressed in period clothes, instantly recognisable as the Alice of the novel.