There are two broad divisions in Shakespeare’s use of imagery: images taken from the world of human beings, their social structures, their customs, the things they do inside their houses and palaces, and their battlefields, on the one hand, and on the other hand, images taken from nature. Shakespeare uses plants, animals, insects, fish, the sky, the sea, mountains and valleys, in making his poetry. One of the most prominent strains of natural imagery in Shakespeare’s work is that of birds.

Most birds sing, which is an obvious frame of reference. However Shakespeare seems more interested in the way the eye is caught by his images, and the way the different birds move in their flying, walking, feeding and so on is something that is often vividly portrayed. He focuses in on their wings, their feathers, the way the light captures them in flight, and he uses those close observations to make comparisons in order to comment on human beings.

Most of the birds listed here have multiple mentions in the plays but we have offered only one quotation for each of the birds, to demonstrate the different ways in which Shakespeare uses bird imagery. A notable observation is that short passages are often saturated with mentions of several kinds of birds.

The ousel cock so black of hue,
With orange-tawny bill,
The throstle with his note so true,
The wren with little quill

Bottom’s song from A Midsummer Night’s Dream, act 3, scene 1. An ousel cock is a blackbird; a throstle is a thrush

Then my dial goes not true: I took this lark for a bunting.

The …. choughs that wing the midway air
Show scarce so gross as beetles

I have heard
The cock, that is the trumpet to the morn,
Doth with his lofty and shrill-sounding throat
Awake the god of day

The cuckoo then, on every tree,
Mocks married men; for thus sings he;
Cuckoo, cuckoo, cuckoo

Upon this promise did he raise his chin,
Like a dive-dapper peering through a wave,
Who, being look’d on, ducks as quickly in

The smallest worm will turn being trodden on,
And doves will peck in safeguard of their brood

the grisly north
Disgorges such a tempest forth,
That, as a duck for life that dives,
So up and down the poor ship drives 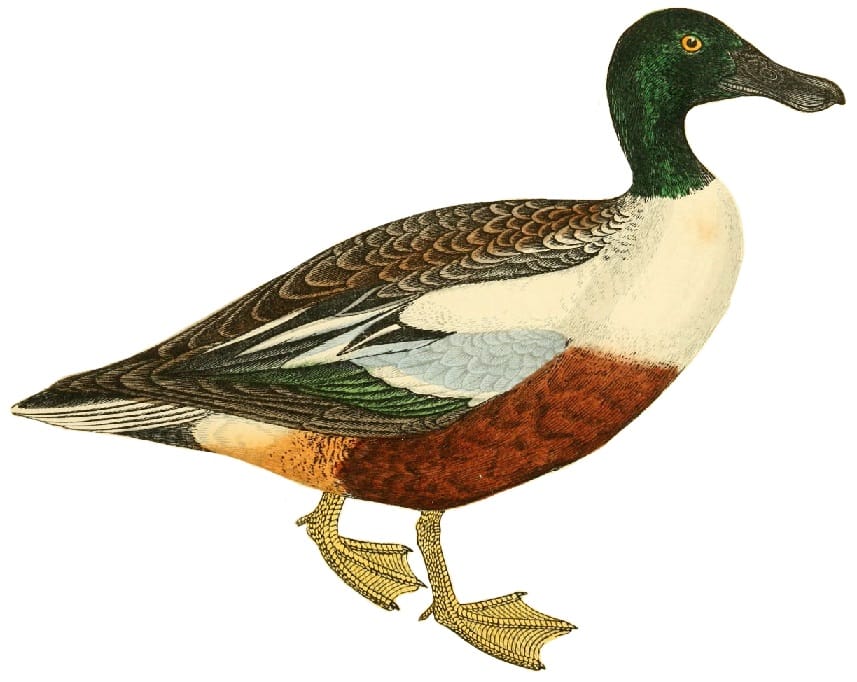 A lover’s eyes will gaze an eagle blind

As confident as is the falcon’s flight
Against a bird, do I with Mowbray fight.

The finch, the sparrow and the lark,
The plain-song cuckoo gray,
Whose note full many a man doth mark,
And dares not answer nay

I would drown myself for the love of a guinea hen

I am but mad north-north-west. When the wind is southerly I
know a hawk from a handsaw.

Hamlet (a hanser is an Elizabethan name for a heron but Shakespeare uses the slang word, ‘handsaw’)

I with my long nails will dig thee pignuts;
Show thee a jay’s nest and instruct thee how
To snare the nimble marmoset

E’re this
I should have fatted all the region kites
With this slave’s offal.

For look where Beatrice, like a lapwing, runs
Close by the ground, to hear our conference.

Haply I think on thee, and then my state,
Like to the lark at break of day arising
From sullen earth, sings hymns at heaven’s gate

The devil damn thee black, thou cream-faced loon!
Where got’st thou that goose look?

Augurs and understood relations have
By magot-pies and choughs and rooks brought forth
The secret’st man of blood.

The noble ruin of her magic, Antony,
Claps on his sea-wing, and, like a doting mallard,
Leaving the fight in height, flies after her

This guest of summer,
The temple-haunting martlet, does approve,
By his loved mansionry, that the heaven’s breath
Smells wooingly here

Taming of the Shrew 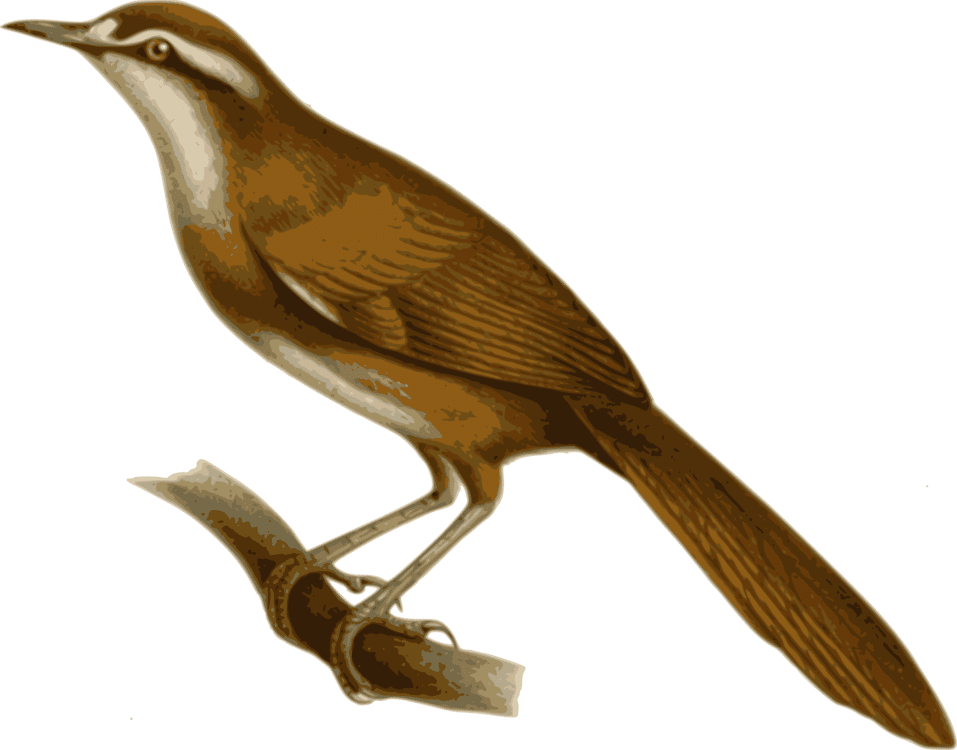 The tribunes are no soldiers; and their people
Will be as rash in the repeal, as hasty
To expel him thence. I think he’ll be to Rome
As is the osprey to the fish, who takes it
By sovereignty of nature.

I’ll make thee eat iron like an ostrich, and swallow
my sword like a great pin, ere thou and I part.

Our soldiers’, like the night-owl’s lazy flight,
Or like an idle thresher with a flail,
Fell gently down, as if they struck their friends

Come, come, you paraquito, answer me
Directly unto this question that I ask:

That ever this fellow should have fewer words than a
parrot, and yet the son of a woman!

Who finds the heifer dead and bleeding fresh
And sees fast by a butcher with an axe,
But will suspect ’twas he that made the slaughter?
Who finds the partridge in the puttock’s nest

Let frantic Talbot triumph for a while
And like a peacock sweep along his tail;
We’ll pull his plumes and take away his train,
If Dauphin and the rest will be but ruled.

To his good friends thus wide I’ll ope my arms
And, like the kind life-rend’ring pelican,
Repast them with my blood.

Advocate’s the court-word for a pheasant: say you
have none. 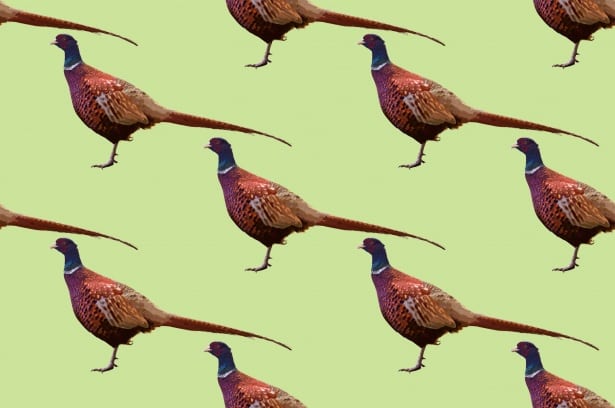 My ashes, as the phoenix, may bring forth
A bird that will revenge upon you all

The Merchant of Venice

I then, all smarting with my wounds being cold,
To be so pester’d with a popinjay

Here’s Agamemnon, an honest fellow enough and one
that loves quails; but he has not so much brain as
earwax

The raven himself is hoarse
That croaks the fatal entrance of Duncan
Under my battlements.

Shepherds pipe on oaten straws
And merry larks are ploughmen’s clocks,
When turtles tread, and rooks, and daws,
And maidens bleach their summer smocks

I do fear,
When every feather sticks in his own wing,
Lord Timon will be left a naked gull,
Which flashes now a phoenix. 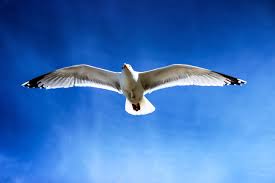 Thus do I ever make my fool my purse:
For I mine own gain’d knowledge should profane,
If I would time expend with such a snipe.
But for my sport and profit.

There’s a special providence in
the fall of a sparrow.

Nay,
I’ll have a starling shall be taught to speak
Nothing but ‘Mortimer,’ and give it him
To keep his anger still in motion.

Then, in God’s name, march:
True hope is swift, and flies with swallow’s wings:
Kings it makes gods, and meaner creatures kings.

I have seen a swan
With bootless labour swim against the tide
And spend her strength with over-matching waves.

The lark, that tirra-lyra chants,
With heigh! with heigh! the thrush and the jay,
Are summer songs for me and my aunts,
While we lie tumbling in the hay.

O, peace! Contemplation makes a rare turkey-cock
of him: how he jets under his advanced plumes!

Why, as a woodcock to mine own springe, Osric. I am justly kill’d with mine own treachery.

He loves us not;
He wants the natural touch: for the poor wren,
The most diminutive of birds, will fight,
Her young ones in her nest, against the owl.

That’s all the birds we could find in Shakespeare’s works – any we’re missing? Let us know in the comments below!