Shakespeare’s plays are full of reference to drink (usually alcoholic drinks!). As always with Shakespeare, he used everyday things to characterise the people who populate the world of his plays, and used drinks as metaphors to create impressions of the times he lived in.

Read on below to see the top Shakespeare quotes about drink from across all of his works:

Good wine is a good familiar creature, if it be well used.

I would give all my fame for a pot of ale.

Why, sir, for my part I say the gentleman had drunk himself out of his five senses.

Drink sir, is a great provoker of three things….nose-painting, sleep and urine. Lechery, sir, it provokes, and unprovokes; it provokes the desire but takes away the performance.

A man cannot make him laugh – but that’s no marvel; he drinks no wine.

I pray you, do not fall in love with me, For I am falser than vows made in wine.

O thou invisible spirit of wine! If thou hast no name to be known by, let us call thee devil! 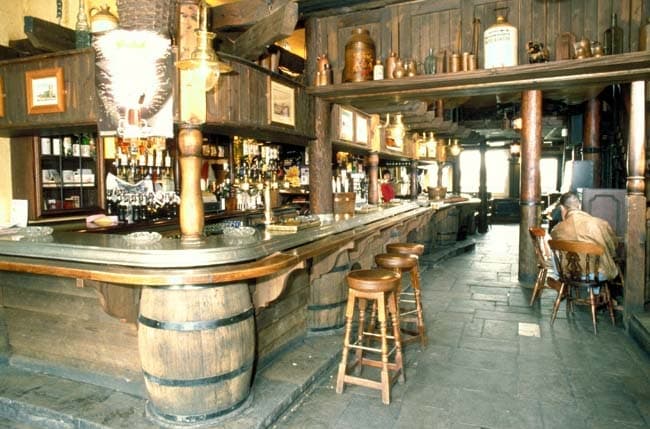 What do you think of these Shakespeare quotes on food and drink – any that we’re missing? Let us know in the comments section below.