‘Alas poor Yorick! I knew him, Horatio’ spoken by Hamlet is one of the best known Hamlet quotes. In fact, it’s one of the most quoted lines in all of Shakespeare – probably the most iconic image connected with Shakespeare in our culture is that of Hamlet holding a human skull, dressed in black, with the caption, ‘Alas, poor Yorick.’

Read on for Hamlet’s full ‘Alas poor Yorick’ quote below, along with a modern English explanation and analysis.

Alas, poor Yorick! I knew him, Horatio: a fellow
of infinite jest, of most excellent fancy: he hath
borne me on his back a thousand times; and now, how
abhorred in my imagination it is! my gorge rims at
it. Here hung those lips that I have kissed I know
not how oft. Where be your gibes now? your
gambols? your songs? your flashes of merriment,
that were wont to set the table on a roar? Not one
now, to mock your own grinning? quite chap-fallen?
Now get you to my lady’s chamber, and tell her, let
her paint an inch thick, to this favour she must
come; make her laugh at that.

After a long period of emotional upset and indecision about what to do with the knowledge that his uncle has murdered his father, Hamlet returns to Denmark from a voyage to London. He has survived a plot to have him murdered in England. He’s been rescued by pirates, who invaded the ship, and is now home and ready to deal with the problem.

In the meantime, his lover, Ophelia, has committed suicide. Hamlet and his friend, Horatio, are walking through the cemetery where two men are digging her grave. Hamlet and Horatio stop to chat to them and Hamlet shows an interest in the skulls that they have uncovered. The gravediggers talk jokingly about the people they once were.

One of the gravediggers points to one of the skulls and says that it’s been in the earth for twenty-three years, Hamlet asks who it was and they tell him it was the king’s jester, Yorick. Hamlet picks it up. This is where he says, ‘Alas, poor Yorick.’

He turns to Horatio and tells him that he knew Yorick well as a child. He tells him that he remembers how funny he was, how he rode piggyback on Yorick’s back a thousand times. He finds it a sobering thought that all those jokes, that singing, the flashes of merriment that set the king’s guests on fire at the dinner table – all that has come to this, a grinning skull, covered with muck.

This is a central scene in the play because it draws so many of Shakespeare’s themes together – death, decay, corruption which, in this case, is physical, graphic and dramatic, pointing to the social and political corruption that streams through almost every line of the play.

It is also a commentary on the futility of life itself, as it always ends in this way. He reflects on the falseness of women, as he sees them, in that however much they may plaster their faces with makeup they will all end up like this skull, and they could learn a lesson from Yorick. This is once again a graphic image reflecting a moral state, echoing his exclamation regarding his mother’s betrayal of his father: ‘frailty, thy name is woman.’

And so, ‘Alas poor Yorick’ is the framing of some very important reflections on life, death, corruption, relationships and social rank in the play, Hamlet.

Yorick was the king’s jester, who Hamlet knew well as a child. Part of the quote is Hamlet saying that he remembers how funny Yorick was, and how he rode piggyback on Yorick’s back a thousand times.

Horatio is Hamlet’s friend. The two are walking together when they enter the cemetery and come across the gravediggers and Yorick’s skull.

Why is Hamlet’s monologue often misquoted as ‘Alas poor Yorick! I knew him well’? 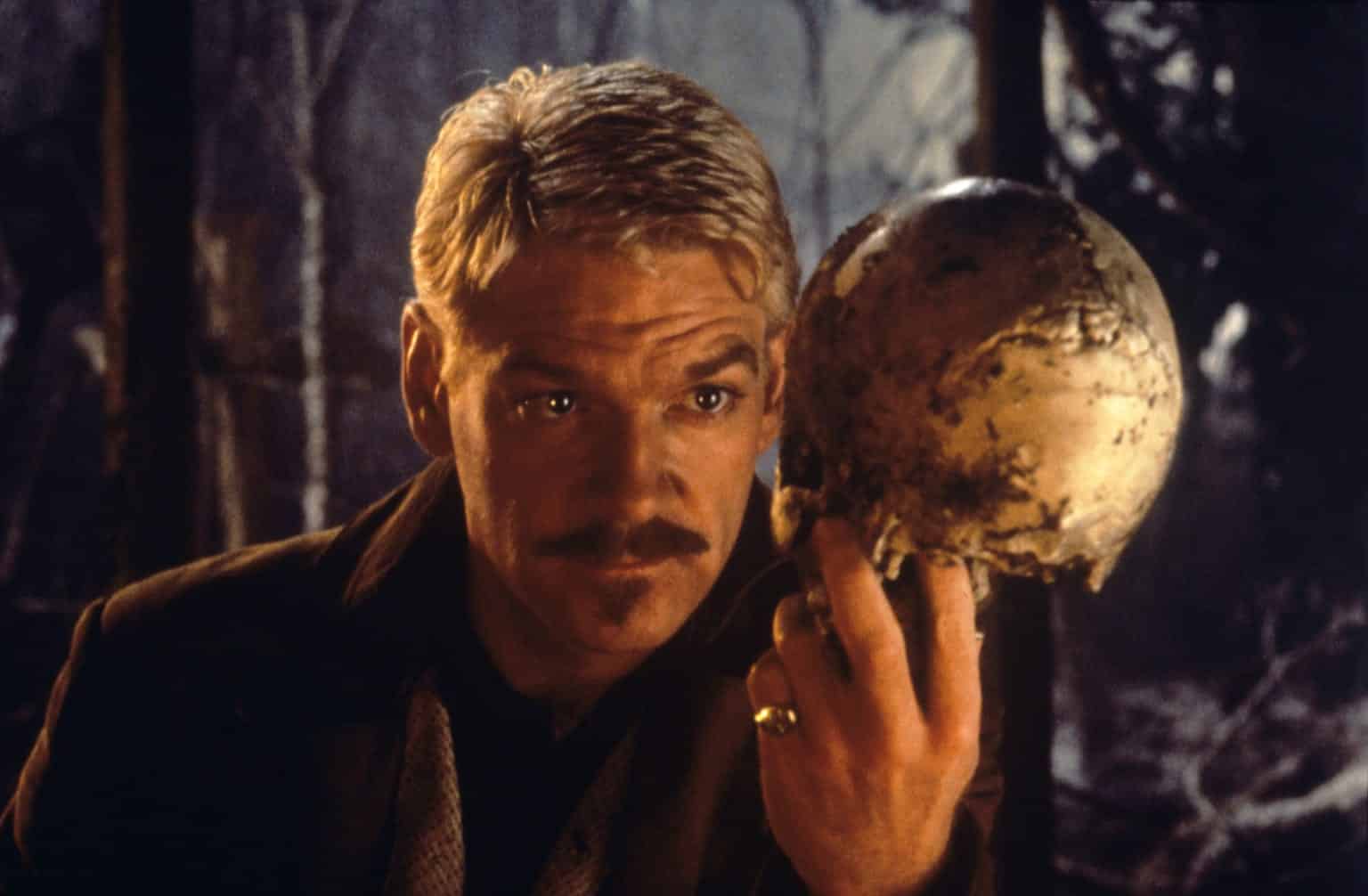