‘Night owl’ is a term used to refer to someone who prefers to be active at night rather than during the day. That is the idiomatic or metaphorical use of the term.

Where does the phrase ‘night owl’ come from?

The term has been tautologically used to denote the actual bird – the owl – for centuries but it was Shakespeare who first applied the term ‘night owl’ to a type of person.

The use of the term ‘night owl’ to refer to a type of person is first found in Shakespeare’s poem The Rape of Lucrece. Tarquin is portrayed as a predatory bird, an owl, intent on catching the sparrow, Lucrece. He is stalking her late at night, intent on raping her, and is described as a night owl.

The negative image of owls in literature

Owls have a sinister, unmistakable appearance and their cries are bloodcurdling. They have never had a positive image in literature.

In ancient Rome, they were associated with bad omens. Pliny calls the owl “the monster of the night” in his book, Natural History. He tells about how the whole city of Rome had to be cleansed after an owl had flown into the Capitol. He calls the owl an “especially funerial” bird, “greatly abhorred,” a “direful omen.”

Virgil describes how the owl cries as a portent of Dido’s impending death, and Ovid’s Metamorphasis has an owl screech during the story of Myrrha sleeping with her own father, Cynadus.

Shakespeare copies that Roman idea by having an owl cry while Macbeth is murdering Duncan. The association of the owl with bad omens and death is repeated numerous times in Shakespeare: in fact, Shakespeare’s plays and poems include a number of negative images of owls.

Shakespeare’s use of the owl image

Even when they are doing nothing, and not hunting, owls are a bad sign in Shakespeare. One of the worst omens is if an owl is heard while a child is being born. In Henry VI Part 3 King Henry remarks that an owl was heard at the birth of Gloucester (The owl shriek’d at thy birth, an evil sign) who, of course, grew up to become the villainous King Richard III.

How is the term ‘night owl’ used today?

As a metaphor, the owl is connected mainly with sexual violence in literature. However, calling someone a ‘night owl’ these days simply means that they are someone who stays up late, or operates better in the evening rather than during the daytime. 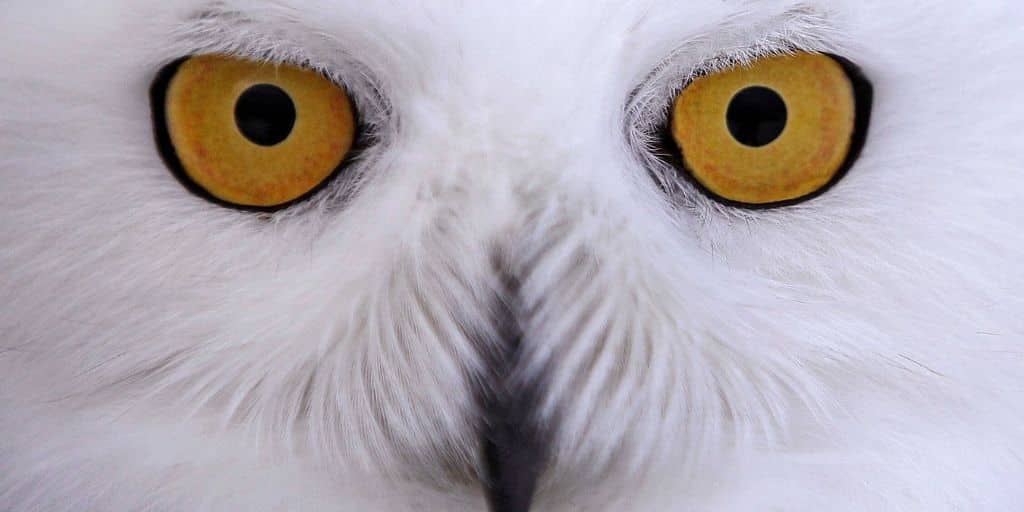 Shakespeare’s use of other birds

Shakespeare frequently used birds in his plays and poems. He would pick out a prominent characteristic of a particular bird and use it metaphorically, or even just to make an image vivid: for example, Lady Macbeth:

“The raven himself is hoarse
That croaks the fatal entrance of Duncan
Under my battlements.

King Lear, smarting under the abuse by his eldest daughter, Goneril, strikes at his chest as he complains to the second daughter,