‘Oh What A Tangled Web We Weave’ Saying Origin & Meaning

‘Oh what a tangled web we weave/When first we practice to deceive,’ is a very ‘Shakespearean’ phrase, however, it is not from Shakespeare. It comes from an early nineteenth century Scottish author, Sir Walter Scott, best selling writer of novels, plays, and poems.

Like so very many of Shakespeare’s lasting observations it’s  a beautifully expressed aphorism that uses just a few words to describe one life experience so perfectly, and is so true, that it enters into the English language and becomes one of its most powerful idioms – one that will last forever.

‘Oh what a tangled web we weave/When first we practice to deceive’ means that when you lie or act dishonestly you are initiating problems and a domino structure of complications which eventually run out of control.

The quote is from Scott’s epic poem, Marmion: A Tale of Flodden Field.  It’s an historical romance in verse, published in 1808. It tells the tale of how one of Henry VIII’s courtiers, Lord Marmion, pursues his lust for a rich woman, Clara Clare. He and his mistress, a delinquent nun, Constance De Beverley, devise a scheme to implicate Clara’s fiancé in treason. It becomes chaotic and although Marmion appears to have won, by defeating Clara’s fiancé in a duel, Clara retires to a convent rather than endure his attentions.

The tangled web quote from this poem has made it into the realms of immortality, but while doing so, has left most of Scott’s very accomplished writing behind. To put it delicately, no-one reads Scott anymore. Some of his lines should have made it into the everyday language but haven’t: such lines as ‘look back and smile on perils past,’ ‘the will to do, the soul to dare,’ and ‘and come he slow, or come he fast, it is but death who comes at last,’ should have made it, but haven’t.

The truth is that Scott is difficult to read – his work, wonderful as one would find it if one were determined to take it on, is old fashioned, both in its ideas and situations and, more particularly, in its ‘educated,’ alienating eighteenth century language. That is unlike Shakespeare who is still, after four hundred years, the most read English author, whose texts are amazingly fresh and highly readable.

‘Oh what a tangled web we weave’ has journeyed to its status of immortal truism simply because, apart from its beautiful expression, it is so true. Like the hundreds of Shakespearean idioms it expresses that truth in a form of words that cannot be better expressed and in our normal discourse, using it to express that idea immediately expresses that idea without any further explanation. Just as we find in Shakespeare with such idioms as ‘The better part of valour is discretion,’ a saying that, when used, says it all. In Scott’s case the quote says everything about the perils of lying. 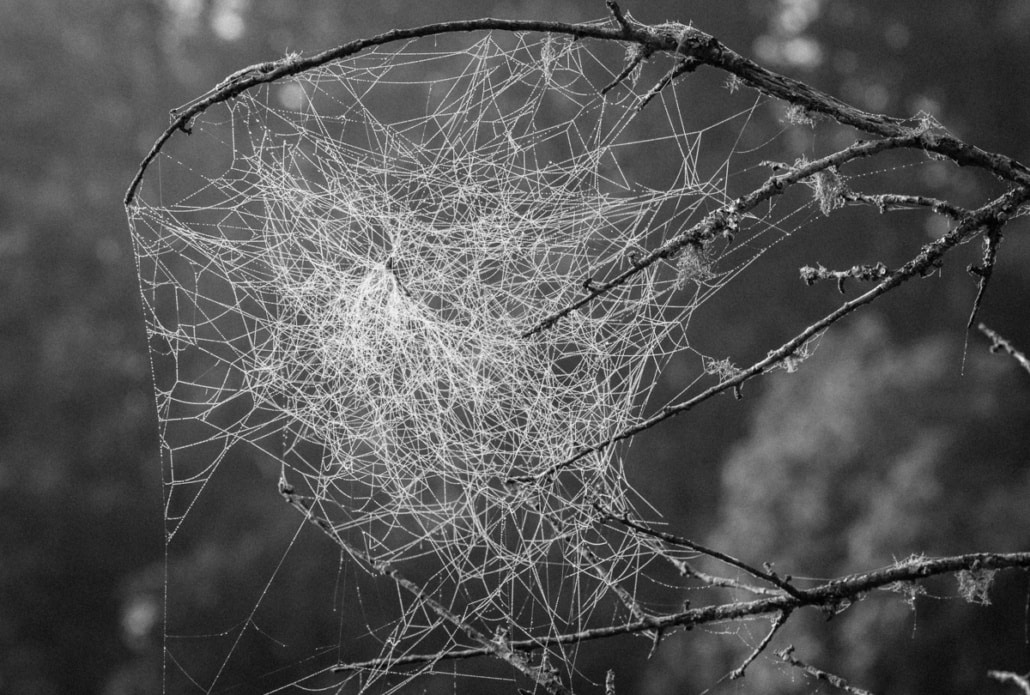 Oh what a tangled web we weave…