‘Hell Hath No Fury Like A Woman Scorned’, Meaning & Context

‘Hell hath no fury like a woman scorned’ means that there is no greater anger than that of a woman who has been rejected in love.

The quote also looks as though it may have come from the Bible, for the same reasons. ‘Where does this quote come from?’ is sometimes a question in quiz programs, one in which most participants would answer ‘Shakespeare’ or ‘the Bible,’ and, of course, they would be wrong.

William Congreve was a popular and successful English playwright of Restoration theatre, whose plays are still sometimes staged. Some of his other lines are also mistaken for Shakespeare, for example, ‘Music has charms to soothe the savage breast, ‘ ‘tis better to be left than never to have been loved,’ ‘You must not kiss and tell’ and ‘married in haste, we repent at leisure.’

The Mourning Bride is a tragic play, first performed in 1697. The line is spoken by Zara who is captured and made a prisoner and becomes involved in a deadly love triangle.

The word ‘scorned’ has a specific meaning today: it would be similar to ‘mocked.’ So it seems to be about mocking a woman, but the meaning has changed. The theatregoers of the 17th century would have understood the word to mean ‘betrayed.’ That would be especially in the case of a woman who had been replaced by another woman in a man’s affections.

It is an interesting quote as it’s controversial these days. Some women disapprove of its use because they see it as a sexist stereotype that depicts women as being overemotional compared with men. Other women see it as a warning about the power of women, asserting that a man should think twice before crossing one.

Although Congreve was one of the most popular playwrights of his time his career in the theatre was short – only seven years. Cultural change was taking place and his kind of drama came to be seen as somewhat old-fashioned, so he retired from playwriting and continued as a poet, translator, and opera librettist, but it is only his body of plays that has survived into the 21st Century.

Congreve’s plays are generally about the thorny relationship that exists between men and women. It is something that fascinates writers and is one of the main themes of all literature.

Two hundred years after Congreve an Irish writer dominated the London theatre with the same theme. That was Oscar Wilde, whose turn of phrase was so similar to Congreve’s that ‘hell hath no fury like a woman scorned,’ and particularly ‘married in haste, we repent at leisure,’ are often attributed to him.

Wilde’s male characters make what we regard as sexist comments today, but would not have been considered as such in Victorian England. Some of his most famous quotes about women are – (a character talking about a middle-aged widow who has been rejuvenated by her husband’s death) ‘Her hair has turned quite gold with grief’; ‘Men always want to be a woman’s first love – women like to be a man’s last romance’; ‘the strength of women comes from the fact that psychology cannot explain them’. ‘Men can be analysed, women merely adored’; ‘The only way to behave to a woman is to make love to her if she is pretty, and to someone else if she is plain’; ‘I like men who have a future and women who have a past.’

Amongst this selection of Oscar Wilde quotes it’s easy to see how the phrase ‘Hell hath no fury like a woman scorned’ by William Congreve would fit nicely! 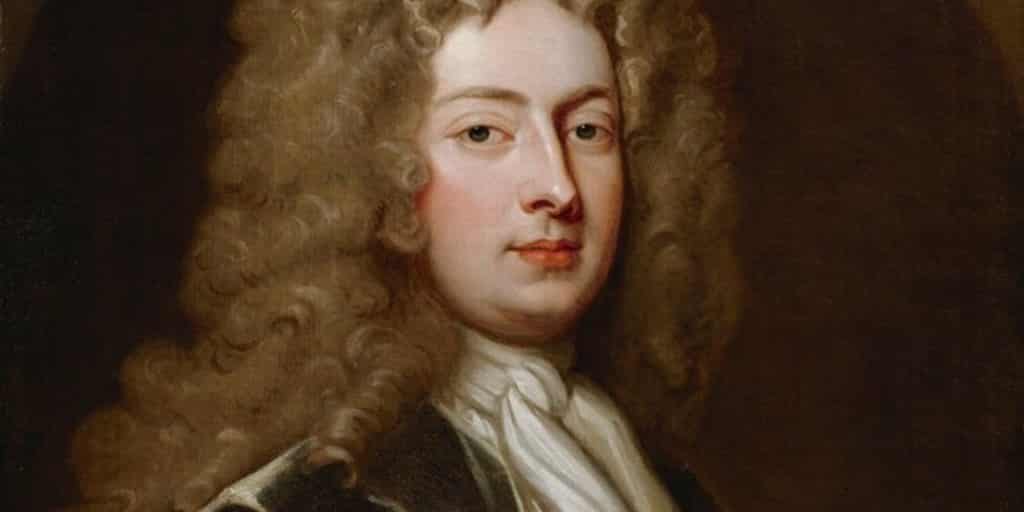 Here are some more traps for you to watch out for when you participate in quizzes: these are all quotes that DO NOT come from Shakespeare:

“No man is an island”

“How do I love thee? Let me count the ways”

“War is the trade of kings”