‘Heavy Is The Head That Wears The Crown’, Meaning

The Shakespeare quote ‘uneasy is the head that wears a crown’ is from Henry IV Part 2  is often now phrased as ‘heavy is the head the wears the crown’. The phrase has become an English idiom meaning that those charged with major responsibility carry a heavy burden that makes it difficult for them to relax. Perhaps most famously, UK grime artist Stormzy uses this Shakespeare line in his album, Heavy is the head – an album with rave reviews that will last.

It’s one of the many misquotes from Shakespeare that make it into the popular culture as rivals of Shakespeare’s own words. As with all top poets and songwriters, Stormzy doesn’t hesitate to take some famous line and tweak it to his own ends, just as Shakespeare frequently did.  Writers do these things for many reasons: the sound of the words they want to exploit; the rhythm they need to match with the rest of the piece, or for the purposes of rhyming.

This is its context of the Shakespeare quote, spoken by King Richard IV Part 2 in act 3, scene 1.

And in the visitation of the winds,
Who take the ruffian billows by the top,
Curling their monstrous heads and hanging them
With deafening clamour in the slippery clouds,
That, with the hurly, death itself awakes?
Canst thou, O partial sleep, give thy repose
To the wet sea-boy in an hour so rude,
And in the calmest and most stillest night,
With all appliances and means to boot,
Deny it to a king? Then happy low, lie down!
Uneasy lies the head that wears a crown.

The king is complaining about his inability to sleep as war approaches. Ordinary people, even the humble cabin boy, have the blessing of a good night’s sleep but even in the calm middle of the night, with all the comfort he has around him, he is denied that. Then good luck to those who have no cares, let them sleep. But he is a king and has to take the responsibility for what happens, and that keeps him awake at night.

Once again, we see that a line Shakespeare has written to encapsulate a particular situation – a character’s insomnia – has been elevated to a general statement, in this case about the burden of responsibility. The phrase ‘uneasy/heavy is the head that wears the crown’ is now in common use in many fields of life – particularly business and politics, where leaders are continually making decisions that impacts many others.

It’s a line that has become an English idiom, and once again, it’s a Shakespeare line that’s subject to wide use by other writers and to being subverted for their artistic purposes. If Shakespeare could see it happening he wouldn’t object as he was one of the greatest “offenders” of his time. 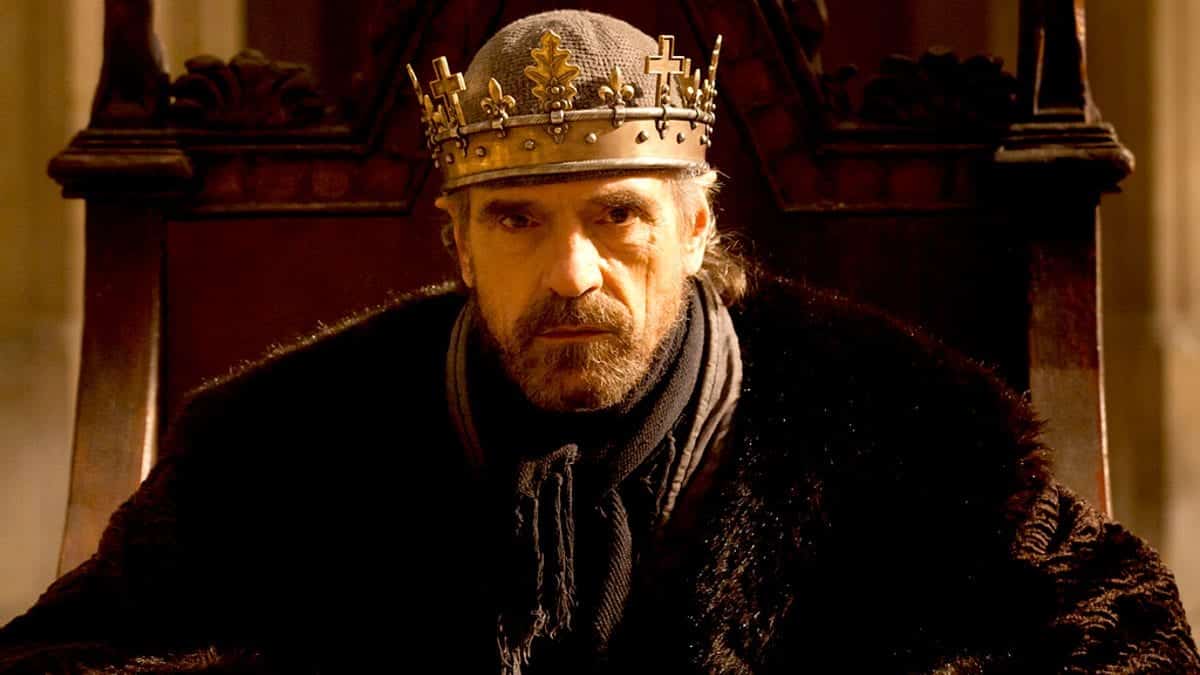