Shakespeare has inspired writers and poets like no other author over the centuries. Here are 20 great quotes about Shakespeare from the world’s top creative minds, past and present:

“He breathed upon dead bodies and brought them into life. Nor sequent centuries could hit Orbit and sum of Shakespeare’s wit.”

“We can say of Shakespeare, that never has a man turned so little knowledge to such great account.”

“Now we sit through Shakespeare in order to recognize the quotations.”

“Brush Up Your Shakespeare.”

“When I read Shakespeare I am struck with wonder that such trivial people should muse and thunder in such lovely language.”

“My Shakespeare, rise! I will not lodge thee by
Chaucer, or Spenser, or bid Beaumont lie
A little further, to make thee a room.”

“A quibble is to Shakespeare what luminous vapours are to the traveller: he follows it at all adventures; it is sure to lead him out of his way and sure to engulf him in the mire.”

“The remarkable thing about Shakespeare is that he is really very good – in spite of all the people who say he is very good.”

“Shakespeare said pretty well everything and what he left out, James Joyce, with a judge from meself, put in.”

“If I say that Shakespeare is the greatest of intellects, I have said all concerning him. But there is more in Shakespeare’s intellect than we have yet seen. It is what I call an unconscious intellect; there is more virtue in it that he himself is aware of.”

“Hamlet’s experience simply could not have happened to a plumber.”

“There Shakespeare, on whose forehead climb
The crowns o’ the world; oh, eyes sublime
With tears and laughter for all time!”

“He was the man who of all modern, and perhaps ancient poets, had the largest and most comprehensive soul.

But Shakespeare’s magic could not copied be; Within that circle none durst walk but he.

He was naturally learned; he needed not the spectacles of books to read nature. He looked inwards, and found her there.”

“Or sweetest Shakespeare, Fancy’s child,
Warble his native wood-notes wild.
What needs my Shakespeare for his honour’d bones,
The labour of an age in piled stones,
Or that his hallow’d relics should be hid
Under a star-y-pointing pyramid?
Dear son of memory, great heir of fame,
What need’st thou such weak witness of thy name?
And so sepulchered in such pomp dost lie,
That kings for such a tomb would wish to die.”

“And one wild Shakespeare, following Nature’s lights,
Is worth whole planets, filled with Stagyrites.”

“Shakespeare – The nearest thing in incarnation to the eye of God.”

“Wonderful women! Have you ever thought how much we all, and women especially, owe to Shakespeare for his vindication of women in these fearless, high-spirited, resolute and intelligent heroines?”

“One of the greatest geniuses that ever existed,
Shakespeare, undoubtedly wanted taste.”

“Scorn not the Sonnet; Critic, you have frowned,
Mindless of its just honours; with this key
Shakespeare unlocked his heart.” 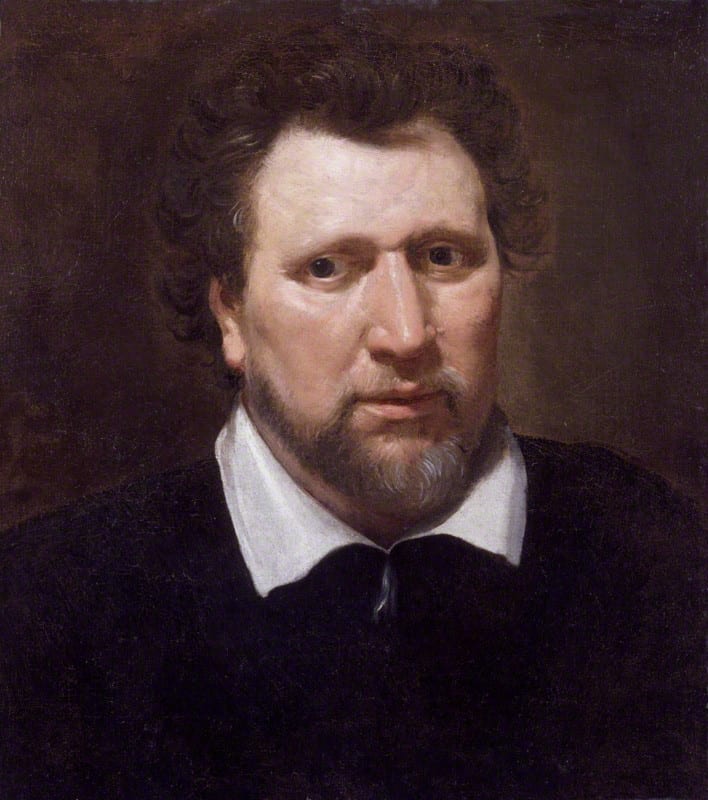 Ben Jonson, originator of the “Swan of Avon” quote about Shakespeare