Read on below for the most well known Henry VI Part 3 quotes:

Farewell, faint-hearted and degenerate king,
In whose cold blood no spark of honour bides.

Frowns, words, and threats
Shall be the war that Henry means to use.

Father, do but think
How sweet a thing it is to wear a crown,
Within whose circuit is Elysium,
And all that poets feign of bliss and joy.

My father’s blood
Hath stopped the passage where thy words should enter.

To weep is to make less the depth of grief:
Tears then for babes; blows and revenge for me.

The smallest worm will turn being trodden on.

O God! Methinks it were a happy life,
To be no better than a homely swain,
To sit upon a hill, as I do now,
To carve out dials quaintly, point by pint,
Thereby to see the minutes how they run:

What makes robbers bold but too much lenity?

Let me embrace the sour adversaries
For wise men say it is the wisest course.

My crown is in my heart, not on my head.

Why, I can smile, and murder whiles I smile,
And cry “Content” to that which grieves my heart,
And wet my cheeks with artificial tears,
And frame my face to all occasions.

I was the chief that raised him to the crown,
And I’ll be chief to bring him down again

What Fates impose, that men must needs abide;
It boots not to resist both wind and tide.

For trust not him that hath once broken faith.

What is the body when the head is off?

Why, what is pomp, rule, reign, but earth and dust?
And live we how we can, yet die we must.

Down, down to hell, and say I sent thee thither.

Are we missing any great Henry VI Part 3 quotes? Let us know in the comments section below. 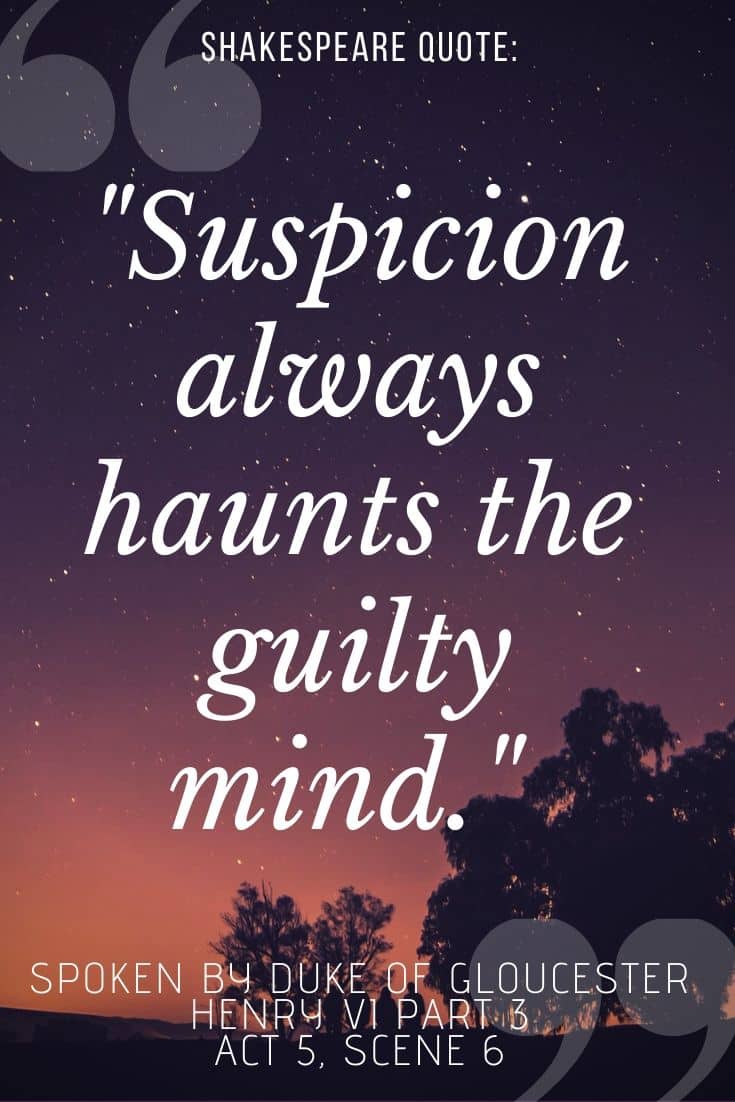